ARLANXEO has appointed Nicole Ng as the new VP Sales Asia, and Julian Soong as the new Managing Director for ARLANXEO Singapore Ltd, effective as of August 1, 2021. These changes came about with the retirement of their predecessor, JooSang Kim after 27 years of career in the chemical industry. 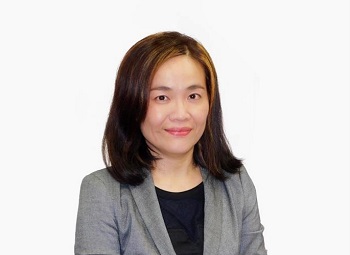 With more than 20 years of sales experience in the chemical and material science industries, Nicole joined ARLANXEO last year, and previously served as Sales Director to achieve commercial objectives with key clients in Japan and Korea. Prior to joining ARLANXEO, she has been in DSM for over 20 years in different Business Units of Elastomers and Dyneema, driving sales, marketing, and business management in various markets such as China, ASEAN, India, Japan, Korea and ANZ. Nicole holds a master’s degree in Business Administration from Murdoch University. 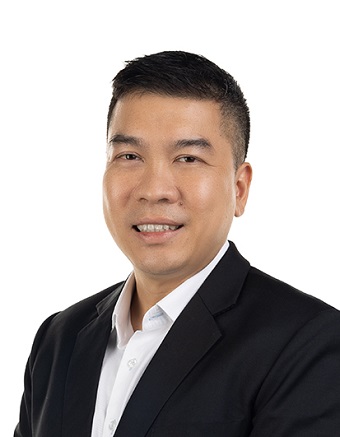 With more than 15 years of experience in contracts & commercial law, disputes and international trade & competition law, Julian oversaw the company’s legal organisation within the APAC region since joining ARLANXEO in 2017 and has successfully led projects in legal and compliance matters. Julian started his career as a commercial litigation lawyer with one of the largest law firms in Singapore and thereafter held positions in companies as regional counsel supporting construction and telecommunications related projects across Asia and in the Middle East. He holds a Bachelor of Laws from the National University of Singapore and is a current member of the Singapore Academy of Law.

ARLANXEO also recognised JooSang Kim’s long-term dedication to the company and his substantial contribution to its business and strong support to its customers, partners, and the ARLANXEO team.

ARLANXEO is one of the world's largest producers of synthetic rubber and a wholly owned subsidiary of Saudi Aramco, a leading producer of energy and chemicals. It develops, produces and markets high-performance rubbers with sales of around EUR 3 billion in 2019 and a presence at more than 12 production sites in 10 countries and 7 innovation centres around the world. Its products are used for a wide range of applications: from the automotive and tire industries to the electrical, construction and oil and gas industries.