The Barry Callebaut Group is set to develop its third chocolate and compound factory in India, and will be located in the Ghiloth industrial area, in the city of Neemrana, about 120 km southwest of Delhi. Upon completion of the facility, India will become Barry Callebaut’s largest chocolate producing market in the Asia Pacific. With this announcement, Barry Callebaut’s total investment in India over the last 5 years is projected to exceed CHF 50 million. 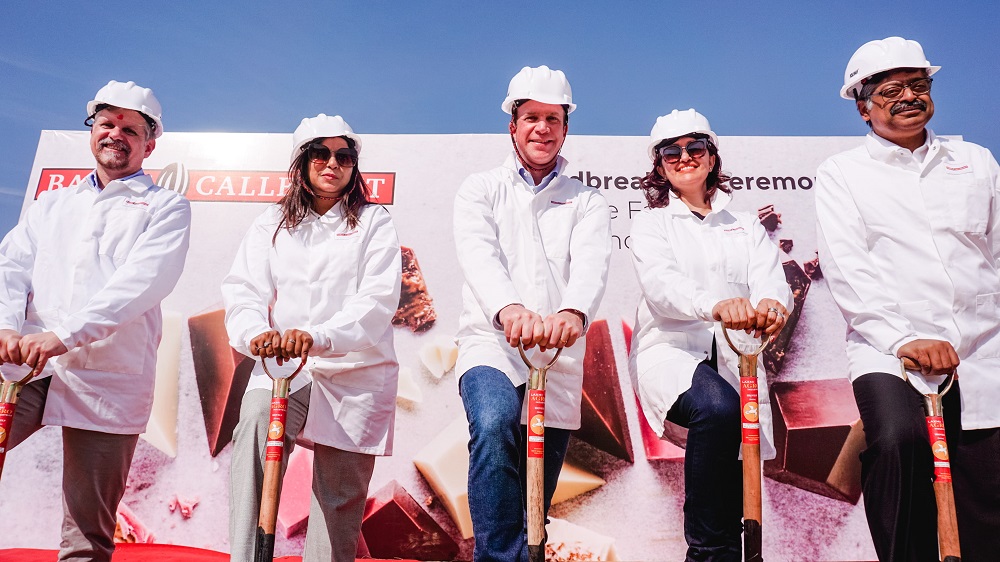 This investment reaffirms the company’s commitment to India in the last 15 years. Since the opening of the first CHOCOLATE ACADEMY™ Center in Mumbai in 2007, Barry Callebaut has continuously invested in the Indian chocolate and cocoa market. Today, the company operates two factories in Baramati, producing high-quality chocolate and compound.

The new greenfield facility in Neemrana will cover a total of 20,000sqm and is scheduled to be operational in 2024. It will include state-of-the-art assembly lines capable of manufacturing chocolate and compound in different delivery formats, catering to the various needs of its customers – international food manufacturers, local confectioneries and semi-industrial bakers and patisseries. A warehouse and a research & development laboratory will also be housed at the new facility. 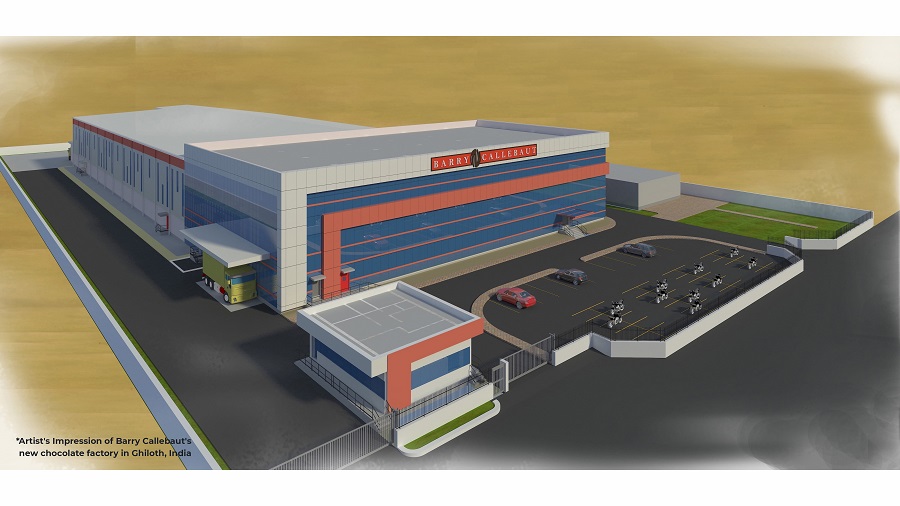 An artist's impression of Barry Callebaut's chocolate facility which is expected to be operational in 2024.

The expansion of the Group’s footprint in India is tied to the country’s rapidly developing demand for high-quality chocolate, and will serve to meet the growing needs of Barry Callebaut’s customers.

Barry Callebaut has achieved double-digit volume growth in India over the last five years and currently has more than 160 employees in the country. The company has built its presence in India by serving food manufacturers, and established a strong network of nationwide distribution and committed channel partners over the years. Barry Callebaut also imports to India its global gourmet chocolate brands including Callebaut, Cacao Barry, and Mona Lisa.

In recent months, Barry Callebaut has also unveiled several innovative chocolate products to its customers in India, including its first dairy-free, plant-based chocolate and WholeFruit chocolate, which is made from 100% cacao fruit.

Barry Callebaut is one of the largest chocolate and cocoa manufacturers in Asia Pacific. Employing more than 1,900 employees in the Region, the company already operates eleven other chocolate and cocoa factories, namely in Australia, China, Indonesia, Japan, Malaysia, and Singapore. The company has also expanded its sales operations in Australia, Indonesia and the Philippines, in addition to its existing sales offices in India, Japan, Malaysia, Singapore, and Thailand.