WEIGHT is one of the physical aspects by which products can be easily scrutinised. Any inaccuracy could be taken as a sign that a production line is having quality control issues. For one, it could be a problem with checkweighing.

Checkweighers are designed with various user considerations in mind. Mettler-Toledo defines a checkweigher as “a system that weighs items as they pass through a production line, classifies the items by preset weight zones, and ejects or sorts the items based on their classification*.”

How do you choose the right checkweighing model? With its long history in the product inspection space, Mettler-Toledo is able to recommend the appropriate checkweighing system for small to large food and beverage companies.

“The exact choice of checkweigher depends upon the complexity of the application: how the packaged product (i.e., a bottle or a bag) needs to be handled, how much precision weighing accuracy is required in the checkweighing function, plus whether active control of the filling system is a requirement,” explained Nigel Wong, Head of Market Support Center, Asia Pacific, Mettler-Toledo Product Inspection. 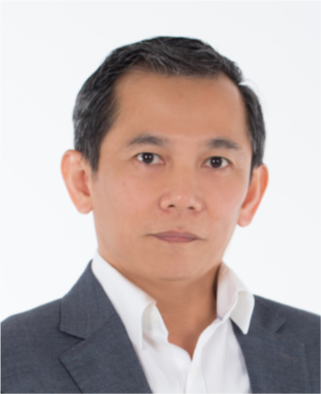 Manufacturers have to take into account such details as product weight, dimension range and target throughput. They should know whether the checkweigher is needed for completeness check or net content control.

“If the customer needs a checkweighing system for net content control, then another factor could be the type of filling machine that they have. Advanced filling systems can be linked to some checkweighers so that the latter automatically optimises the fill volume. This provides great efficiency to the process of ensuring there are no over- or under-fills, and this can make a big impact on the profitability of the manufacturer.

“A further consideration for manufacturers might be to look beyond simply the checkweighing system itself – assuming all in that regard is equal – and look closely at the capabilities of the company supplying the system. What do they offer in terms of service and support, after-sales care, training and onward product development pathways? Are they prepared to work with you as a partner, rather than simply a supplier of a machine? These aspects are important too,” Mr Wong shared. 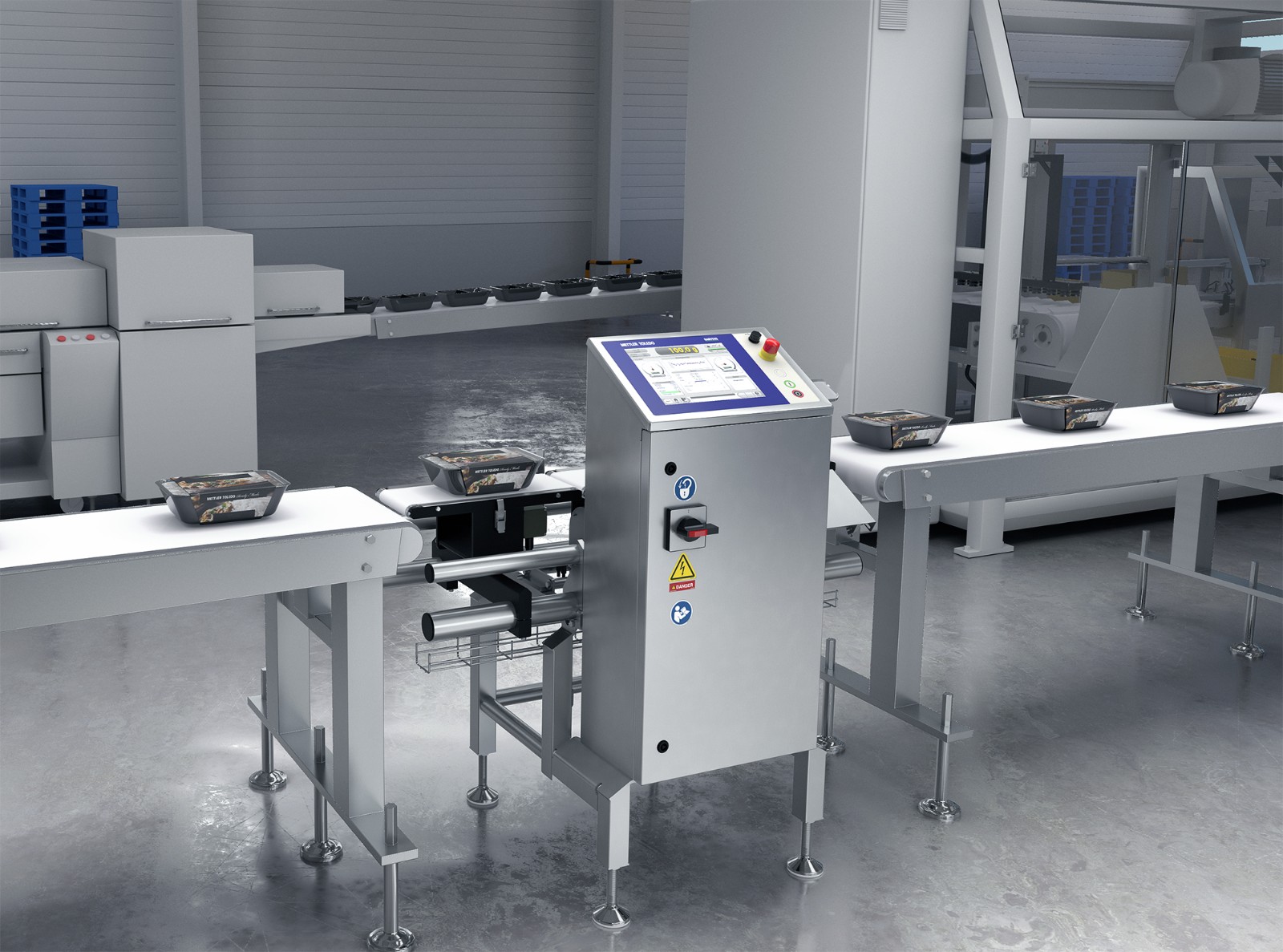 Easy to clean, the C33 checkweigher is among Mettler-Toledo’s models ideal for manufacturers of poultry, meat, and seafood

Mettler-Toledo has supplied numerous companies with their product inspection needs. At PATA S.p.A., the Italian producer of savoury snacks, there are dozens of checkweighing systems as well as metal detectors currently installed.

According to Mr Wong, the Italian company has benefited in two big ways from its dynamic checkweighing capability: firstly, in being able to fill its products precisely and apply tighter tolerances; secondly, by reducing the volume of unsatisfactory lots that need to be recalled, reopened and repackaged.

An additional benefit of the systems has been the ease with which they can be cleaned, resulting in reduced downtime, he said.

Checkweigher systems from Mettler-Toledo include introductory checkweighing technology suitable for applications such as ‘completeness checks.’ “This means, for example, that if a tray is supposed to contain 12 cans, then it checks that 12 cans are present,” said Mr Wong.

For manufacturers that require greater weighing accuracy, Mettler Toledo has checkweighers for applications requiring ‘net content control’. “These would be used, for instance, in ensuring that a 1kg bag of sugar has exactly 1kg of product inside, and at their most advanced, these checkweighers can communicate with the filling machine itself to actively control the amount that is filled,” he explained.

“In a number of factories, there are two checkweighing systems in operation on the same production line: firstly, one for net content control to make sure the correct amount of product is used; and secondly, the completeness check (of the shipping boxes) that requires less sophisticated checkweighing accuracy.”

Small and mid-size food companies will find Mettler-Toledo’s entry-level models such as the C12/C16 systems suitable for improving product quality in non-complicated packaging lines. The C12 is used for completeness check applications on product sizes ranging from 10 g to 80 kg. The C16 meets net weight applications on a smaller product range (up to 6 kg), according to Mr Wong. 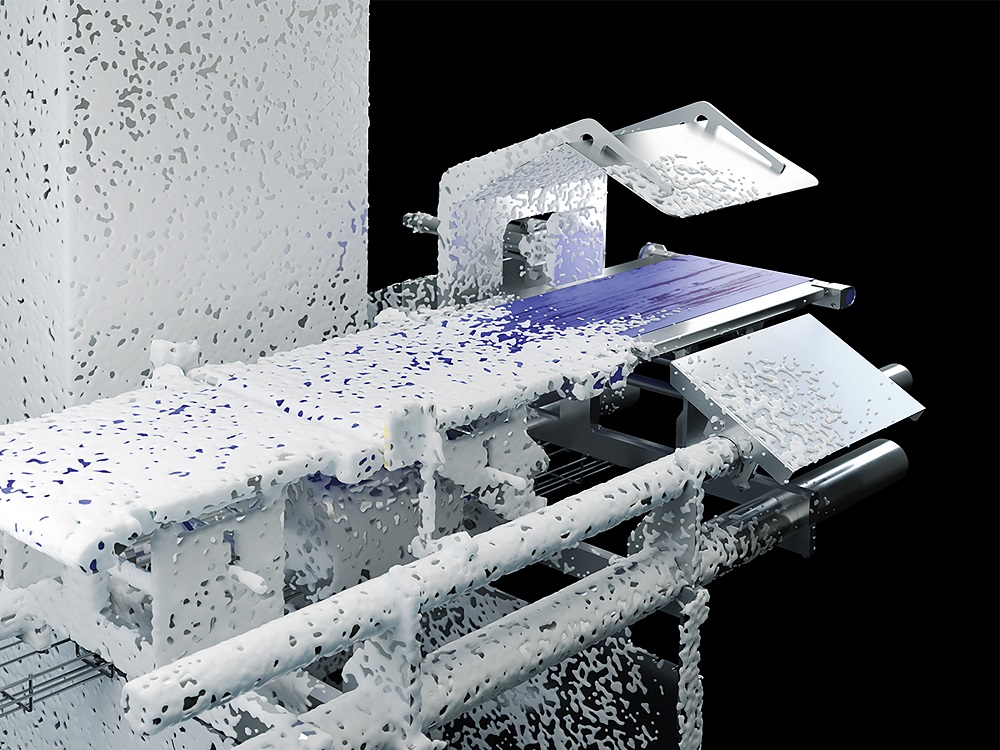 The C35 is designed with hygiene in mind, based on an open frame, sloped surfaces, and easy access to all areas.

“Moving up to midrange applications, the C16/C33 product range has faster production speeds and is capable of a greater degree of weighing accuracy. At the top of the range is the C35 AdvancedLine, which can handle high performance needs and can be adapted to many production line requirements,” he said.

Apart from application, manufacturers have to factor in their floor space when choosing models, and consider investing in combination systems if they have smaller facilities.

Mettler-Toledo also launched the C3 checkweigher series for washdown applications, and benefits mostly manufacturers in the meat, poultry and seafood sectors, where the production lines are regularly cleaned with aggressive detergents. The range includes model C33 and C35.

The C33 PlusLine combines reliable weighing accuracy with rugged design, while the C35 AdvancedLine is noted for its precision weighing and versatility, operating at up to 250 packs per minute, and with a weighing range up to 7kg. These systems are designed with hygiene in mind, based on an open frame, sloped surfaces, and easy access to all areas. They are also tool-less, with parts designed using the poka-yoke principle, which helps to reduce downtime through the simplicity of dismantling and reassembling conveyors.

The second big development is in combination machines, in which two or more different product inspection technologies can be integrated into a single, compact system.  “Traditionally, these systems combined checkweighing with contaminant detection (such as metal detection or x-ray). We can now include vision inspection (our PDC smart camera technology) in a triple combination system, as well as combining checkweighing with a track and trace system. In fact, we are happy to discuss whatever custom integration a food manufacturer might desire,” said Mr Wong.

Meanwhile, to help customers comply with COVID-19 social distancing requirements, as well as to maximise production line uptime and save costs, Mettler-Toledo added remote Augmented Reality Customer Support. This enables the company’s engineers to remotely identify the cause of any product inspection issues and help production line staff to rectify the problem. In addition, it can be used to support the delivery of Remote User training and equipment start-ups.

For more information, go to: www.mt.com/pi-checkweighing-pr