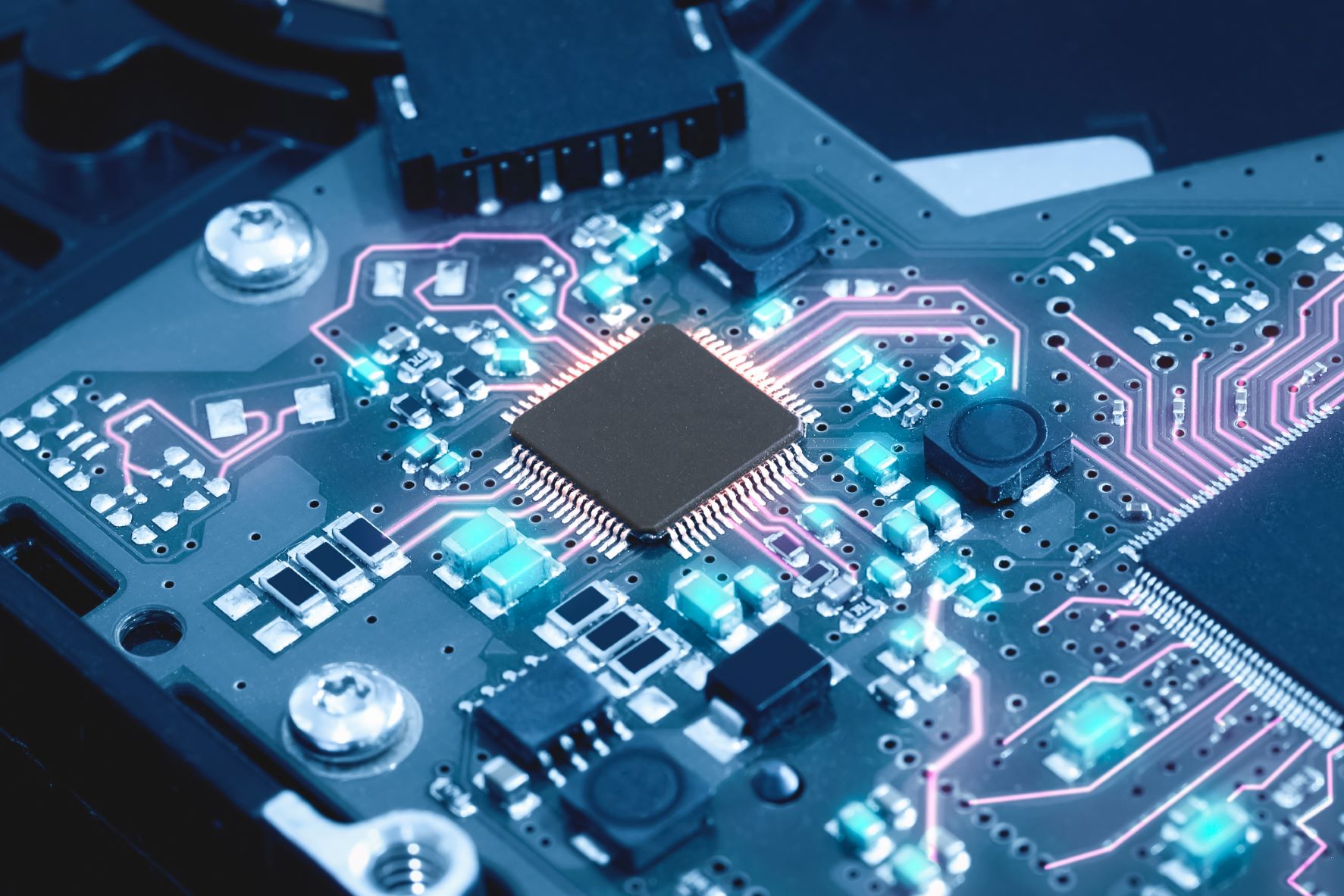 From homicidal supercomputer Hal in 2001: A Space Odyssey to The Terminator’s Skynet, artificial intelligence (AI) hasn’t always had the best representation in popular culture. In industry, however, AI and machine learning technologies have become widely adopted as a way to optimise processes. Here, Nevzat Ertan, Global Manager for Digital Machining Architecture at Sandvik Coromant examines the future of AI and distributed artificial intelligence (DAI) in metalworking.

What is distributed AI?

DAI, or distributed artificial intelligence, describes an approach to deploying AI across multiple nodes in a facility, all of which are independent of each other. A node describes the place in which computation happens, loosely based on the neuron in the human brain. Much like AI in the traditional sense, distributed nodes and DAI use machine learning algorithms and other technologies to make automated decisions.

However, unlike typical AI — referred to as centralized AI — the distributed nature of DAI can allow for nodes, sometimes referred to as agents, to work collaboratively, coordinating the knowledge and skills of multiple intelligent nodes towards a single goal. Or, should they need to, working independently towards individual objectives. The move to this model is often referred to as the AI fusion.

Why the AI fusion is essential

AI is still widely regarded as a new technology in industry. Yet, our current uses of AI are already becoming outdated. Centralized AI which feeds data back to a central source, is the most common type of AI deployed in industrial settings but is largely limited.

The biggest barrier of centralized AI is the massive reliance on data centers and central architectures. To process data effectively, centralized AI must collect data at node level and pass it elsewhere to be processed and analysed. For industrial settings with dozens of pieces of complex machinery, the scope of data generated can be colossal.

Transforming to a distributed model flips this challenge on its head, bringing algorithms to data, instead of vice versa. Using a decentralized method instead, algorithms will ultimately travel to the data — regardless of whether this data is collected at the edge or on-platform. The advantages of this include a significant need for high-bandwidth connectivity, as the data does not need to travel from machine, to data center and back again.

In industrial settings, DAI provides a method for automatically collecting large volumes of intelligence on each process — but its most crucial advantage is its ability to take automated actions. Depending on the node in which the DAI sits, these actions are either based on the individual goals of the process. For instance, reducing waste or energy consumption, or to assist towards the wider facility mission.

DAI works in collaboration with the much-hyped technology, edge computing. Edge computing describes data capture, processing and analysis that take place on a device — on the edge of the process — in real-time.

Much like DAI, edge computing works in a decentralized manner, enabling optimisation at the machine level, rather than requiring it to be sent back to a centralised store. While edge computing processes the data, DAI takes actions on it.

As part of a DAI set up, numerous nodes will be operating independently, often distributed in multiple places in a facility. In a metalworking environment, these nodes could be distributed at the cutting tool or in a turning application, for example.

Because this data is generated and collected at the edge of a process, it can provide intricate detail that centralized computing could not. Using our cutting tool node as an example, edge computing and analysis would allow for data capture at the process itself, as cutting is happening. Data could include equipment temperature, cutting accuracy, tool deflection and much more.

By assuming this processing at the edge of the process, it provides faster insight than what would be available if the data was sent to a centralized store. Plus, it can reduce bandwidth costs, as only the most important data will be sent to the cloud.

When working with metal, edge analytics data could evidence that the next immediate cut will be inaccurate. Paired with AI, the system can automatically execute a stop. In software agent-speak, this type of node would be referred to as a reactive agent — one that reacts to the data around it. Due to the parallel processing of all nodes in a DAI set up, this information can be shared with all other nodes in a facility.

For industrial settings, the argument for DAI is obvious. The objective of DAI is to solve the reasoning, planning and perception problems of traditional AI, particularly when dealing with very large datasets.

Industrial environments often have a large number of processes, all of which have an impact on the overall productivity, quality and output of the facility. Using edge computing to analyze these processes, and AI to optimize them automatically, is a no brainer.

Despite its poor representation in pop culture, industrial AI is far from the malicious robots often depicted on the silver screen. In fact, DAI is quite the opposite. Providing the opportunity to work as a harmonious team, albeit with much faster processing power than its human predecessors.