Manufacturing Indonesia 2019 at the forefront of global business innovation 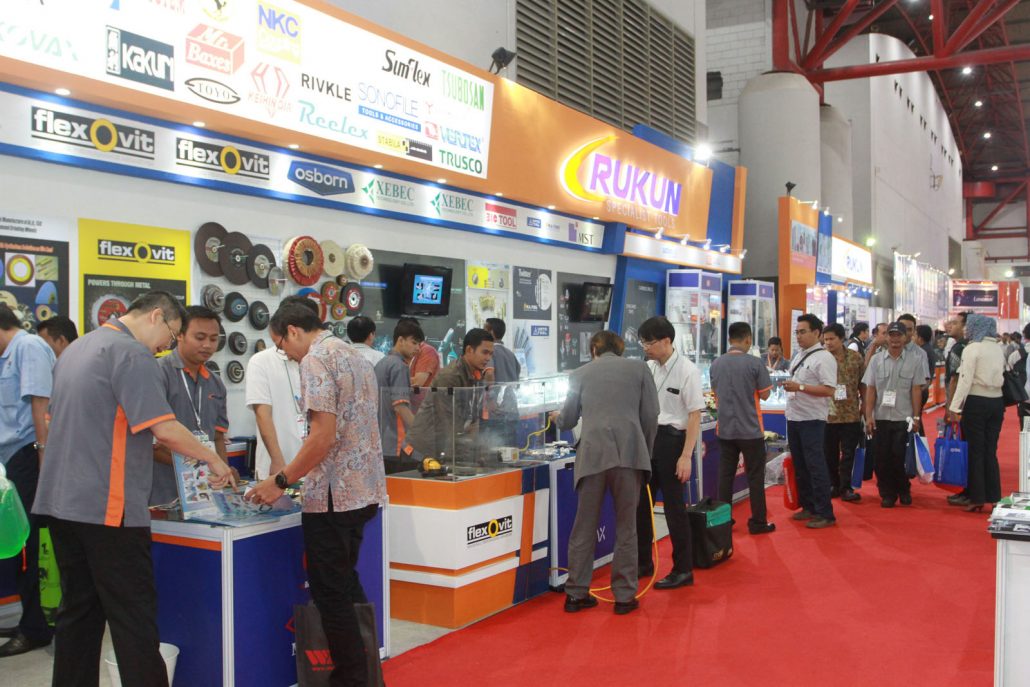 Now in its 30th edition, Manufacturing Indonesia is well known and respected among industry professionals. The show attracts industry leaders and key players in the global manufacturing industry who want to showcase their latest products and services – all under one roof!


“Above 1,600 key industry players have successfully reinvent the manufacturing industry and be pioneers of smart factories here in Indonesia. Showcasing thousands of latest machinery and automation technology, we are delighted to be the conveyor of industry 4.0 roadmap in Indonesia, as well as preparing Indonesia in embracing the new era of globalization," said Maysia Stephanie, Project Director of Pamerindo Indonesia, the organiser.

“We foresee Indonesia to be seen as future economic giant, with support from government to ease the regulation, predominantly in developing R&D and manufacturing infrastructure. Most machines are now very connected to Wi-Fi and internet, thus, what gave rise to this fourth industrial revolution is a rapid internet connectivity to accelerate the adoption of Internet-connected technologies across industries,” added Tony Sartono, Commissioner of Kawan Lama Sejahtera, one of the key exhibitors. 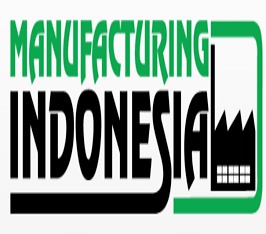